Nanay Tales is a series for children ages 3 to 6, these animations were adapted from the tales of the “Story Doctor”, Australian writer and therapist Susan Perrow. The stories are specially structured to have healing effects and are widely used to solve different upbringing problems based on the Emergency Education principles. The structure is divided into three parts: Metaphor, where figures are proposed for identification. The Journey, in which the character faces the conflict and the resolution constructively and reflexively. In this season, some of the conditions included are anxiety, aggression, illness and death, dishonesty, separation and mixed families, bullying, and lack of social sense. 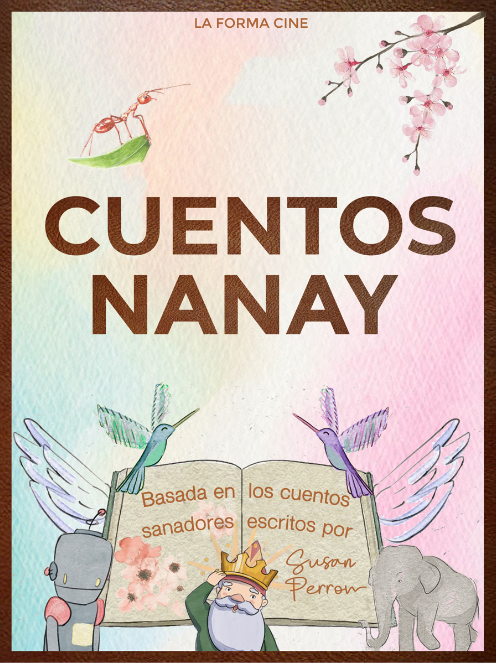